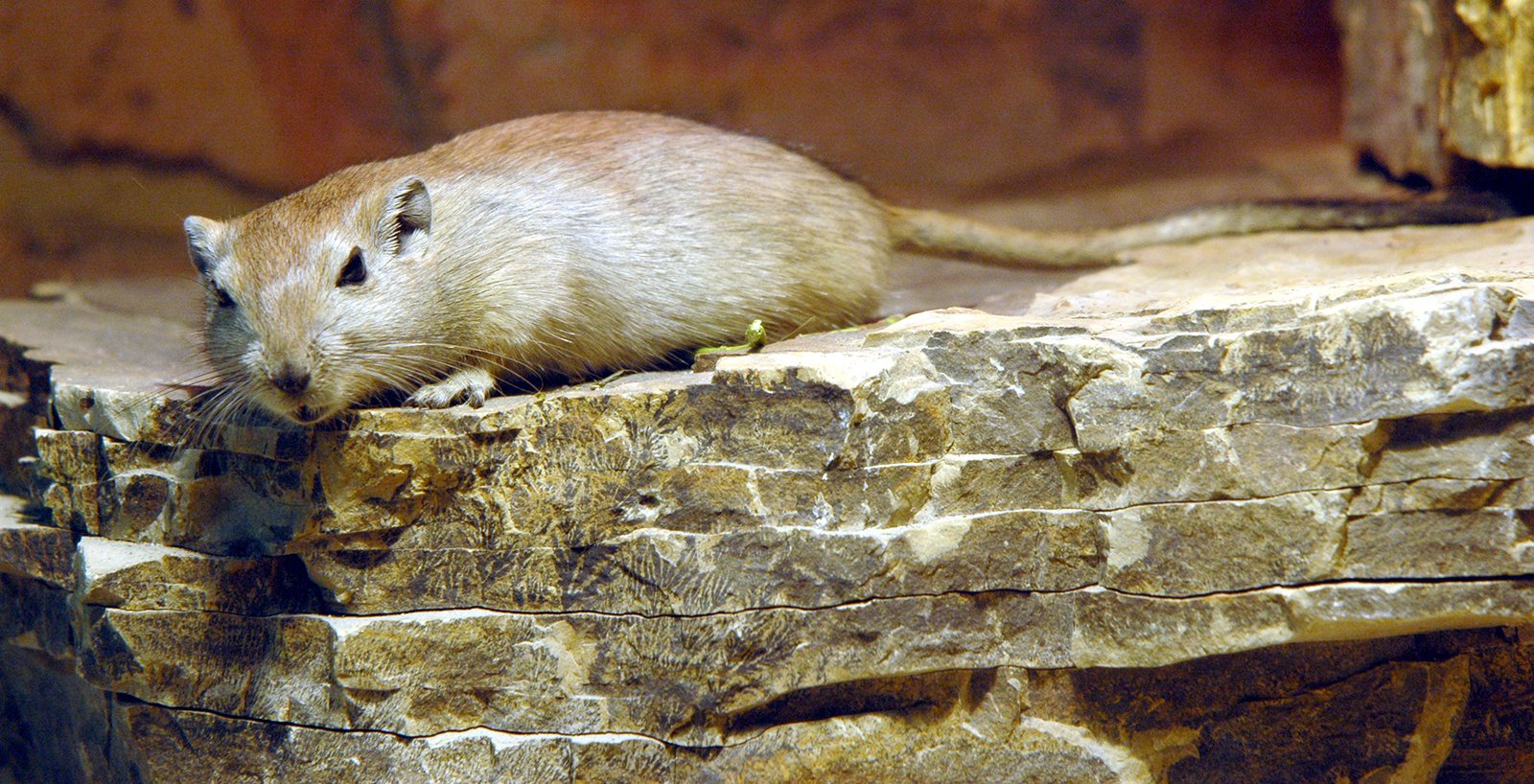 B rown rats likely originated on the Asian steppes, where they first learned they could eat well by hanging out with humans. They spread with trade along the Silk Road, and were established in parts of Europe by about 1500.

The misnomer “Norway rat” may have arisen when an infested ship that happened to be Norwegian docked in an English port).

Also known as black rats, roof rats are a global species as well. They may have originated on the Indian subcontinent and adapted to human settlements millennia ago, when humans invented agriculture. They reached Europe by A.D. 300, in time for the decline of the Roman Empire.

Black and brown rats alike travelled with explorers and traders, and then settled down to eat our rubbish and steal our food. Today in Africa farms loose 15 percent of their yield to rats. In Asia rats and other rodents eat enough rice each year to feed 200 million people.

These are a different story: Polynesian explorers sailing from Tahiti and other islands intentionally brought them along in their canoes (as food!). As the Polynesians colonized various pacific islands, tiny rodent explorers settled with them. In fact the rats’ genetic family tree has been used to shed light on when and in what order various islands were discovered. Between 1200 and 1300, Polynesians and their companions reached New Zealand, which until then had no mammals at all other than bats.

On some small, remote islands, rats have done as much damage as human invaders. On Easter Island they’re suspected of having wiped out palm trees by eating all the nuts. On other islands they threaten seabirds by eating eggs and chicks.

The ecological consequences of rats can be far reaching and surprising. One study found that by massively reducing bird numbers on some islands in the Indian Ocean’s Chagos Archipelago, rats also interrupted the flow of bird poop into the ocean, where it fertilizes ocean plants. As a result, plant-eating damselfish were smaller and grew more slowly around the spend weekend afternoons acting as rodent islands with rats than the islands without.