Get Rid of Wasps

Things That Buzz – an identification guide 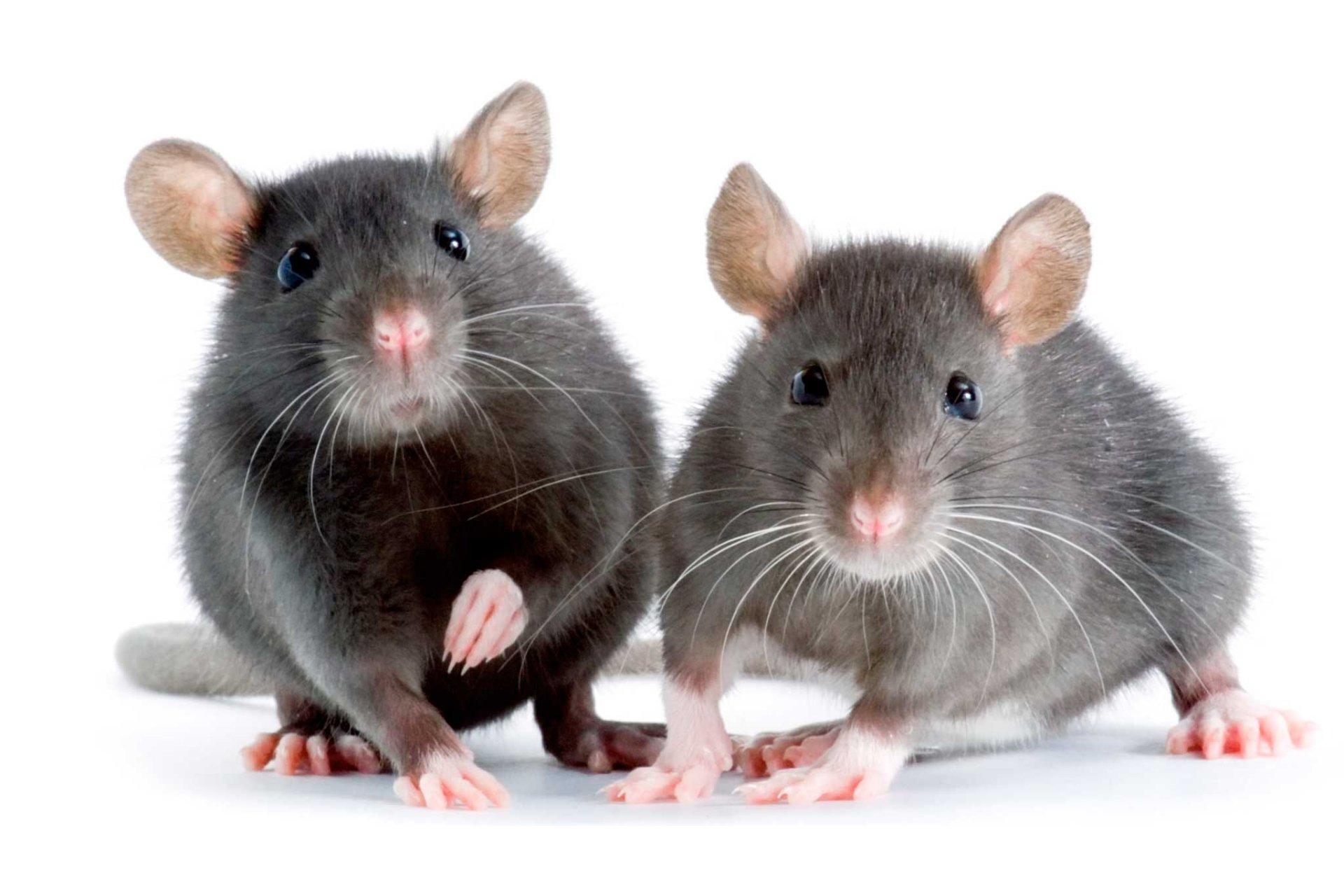 Get Rid of Rats - Bristol and North Somerset

Ian Thomas, creator of Bristol Pest Control Ltd. and www.bristolpestprevention.com is Bristol's longest serving rat catcher. In this article Ian explains how a rat problem can escalate if not controlled and ultimately prevented.

The Evolution of Rats

A daptable and smart, rats of several species have evolved to thrive in every major cities, and yet the sight of a rat scurrying across a pavement can make even the most hardened urbanite jump. Many humans find rats frightening and revolting, even though rats and people have occupied shared living spaces for thousands of years. In the UK cities, rats are primarily Norway (or brown) rats: rattus norvegicus. Their ancestors lived in the wild in northern China and Mongolia, were established in parts of Europe by 1500, and then followed Europeans across the Atlantic Ocean by the 1750s.

Our Own Worst Enemy

In major cities we humans dump enough edible garbage on the streets for rats to be able to live out their lives less than 150 feet from where they were born. Rats are almost a shadow of ourselves; we live on the surface of the city; they generally live below it; we mostly work by day; they mostly work by night. But nearly everywhere that people live, rats live too. Rats excel at climbing sewer pipes, and from the inside. Somewhere in Bristol right now, a long, wet Norway rat is poking its twitchy pink nose above the water surface in a toilet bowl.

"All of the animals we regard as pests: pigeons, mice, sparrows, spiders, we feel strongest about rats."

So why are rats such a nuisance? According to experts, rat populations are rising as much as 15 to 20 per cent in the past decade. While some species are in decline, inside our cities we find it hard even with extraordinary efforts to keep rat populations in check.

Take one year in a typical urban rat colony. How fast might it grow?

Rats usually reach sexual maturity by 12 weeks, and litters can vary from 2 to 14 pups. Researchers estimate that a litter of 9 pups upon reaching puberty in 10 weeks into the year, at which point they move out and look for mates, would grow to 270 pups by the 13th week and finish with a whopping 11,907 rats by the end of the year...

Get rid of rats for good

Send us your details if you have a rat problem and we'll be in touch to see how we can help you.